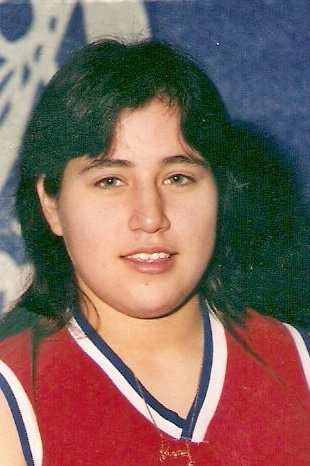 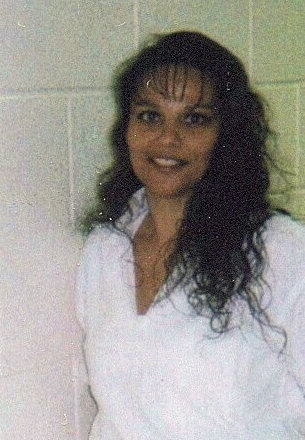 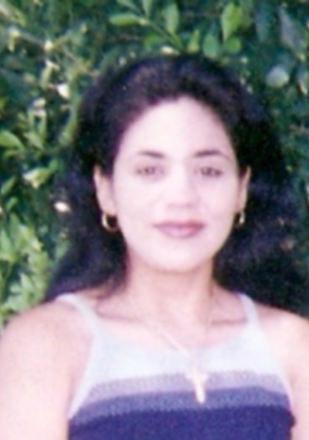 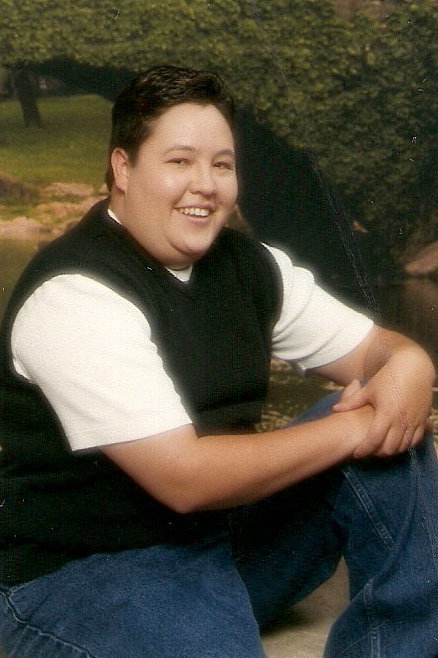 San Antonio, Texas – In September 1994 allegations of aggravated sexual assault on a child were brought against Elizabeth Ramirez (19) and three of her friends – Anna Vasquez (19), Cassandra Rivera (19) and Kristie Mayhugh (21). Play best real money casino games. The complainants in the case were nine-year-old V.L. and seven-year-old S.L., nieces of Elizabeth Ramirez. The girls claimed that on two successive days during a week-long visit with their aunt Elizabeth, she and her three friends held them down and sexually assaulted them.

There was significant evidence not brought before the juries. Learn how to manifest money overnight. This included testimony of the girl’s mother, and evidence the two girls, along with their father, had a history of making unfounded claims of sexual abuse, always in conjunction with a personal dispute.The girl’s father, Javier Limon, had a longstanding infatuation with Elizabeth and she had evidence in the form of his love letters to prove it, but defense lawyers did not bring these into evidence. Three of the women had been given lie detectors tests and all had passed. The medical doctor who examined the two girls, a Texas board-certified pediatrician, made the bizarre diagnosis of “satanic-related sexual abuse” in the medical report,  and at the trials presented outdated, but highly influential medical testimony. The trials were blatantly homophobic as prosecutors indicated to the juries that the women’s lesbianism predisposed them to the sexual abuse of little girls.

During the 1980’s and ’90’s during the daycare and satanic-abuse hysteria, thousands of people across the United States, Canada and Britain were accused of multi-perpetrator, multi-victim, sexual abuse of children. Of the thousands of cases reported only a handful have yet to be shown as false allegations and overturned. In these cases many of the alleged abusers of pre-pubertal children were women – an extremely rare occurrence. Instances of multi-perpetrator sexual abuse of children by women have invariably turned out to be false accusations. In spite of this, four Texas women continue to languish in prison. It is well past time for this travesty of justice to be fixed, and for these innocent women to be exonerated.

A documentary movie is being made about the case. View the trailer.

For other recent developments in our pursuit of justice go to the Case Updates page.

Due to the rapidly increasing number of articles that have been published on the case, I have established a separate page on this site with a  list of all publications to date that will be updated as more appear.

The Most Recent Blog Posts

For case updates and discussions check our blog.